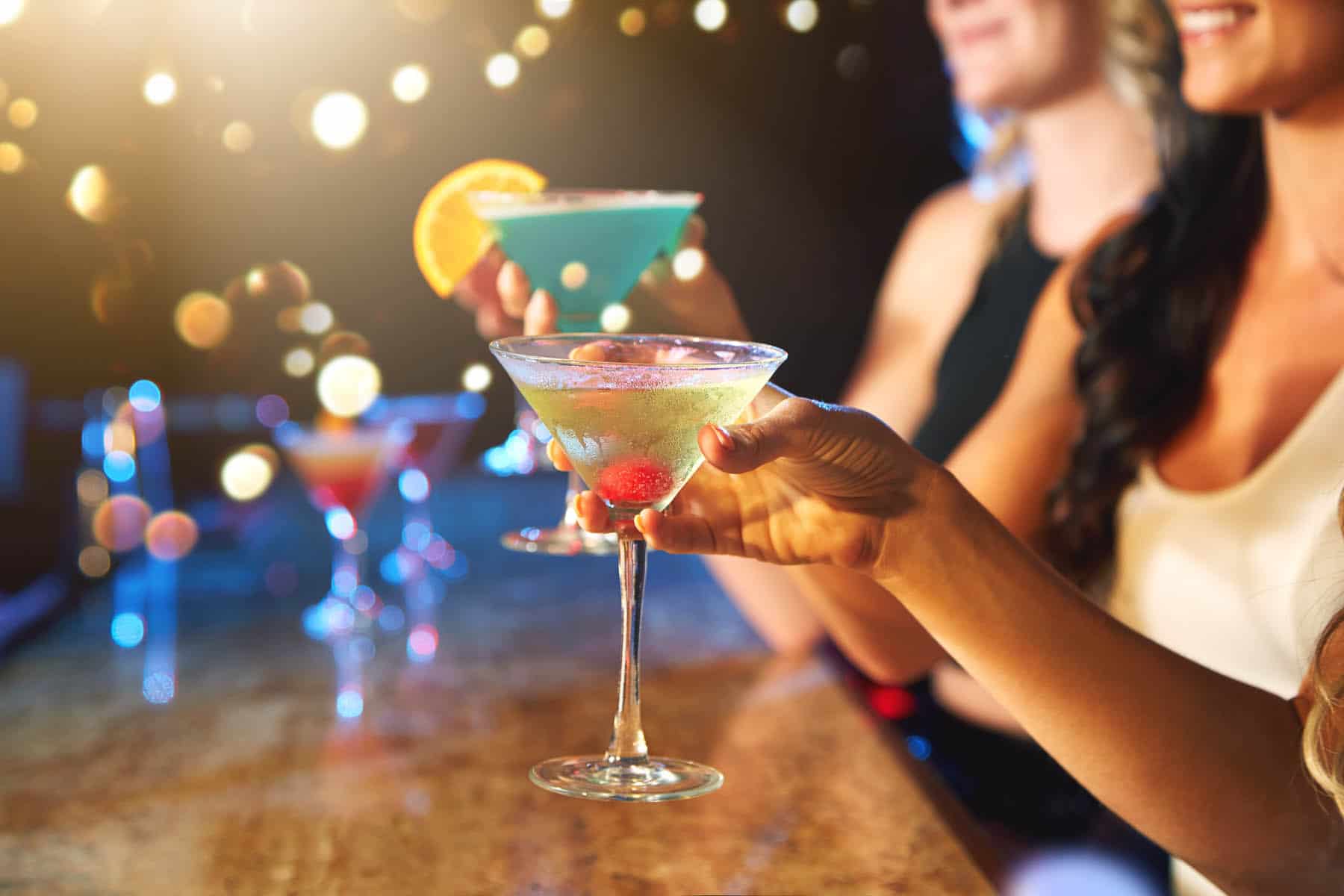 Schuck was the initial marketing representative for the Acacia Building, the Alamo Building, and the Cheyenne Hotel.

The project is located in the Historic 1900s Cheyenne Building at 2 E. Pikes Peak Avenue, and is a three-story brick structure built in 1901 and housed the Chicago Rock Island and Pacific Railroad. In 1909, the building was re-opened as the Cheyenne Hotel. After the hotel shut down, the building changed hands a number of times and was used for a variety of business ventures, including home to the first corporate office of Schuck. Saved from the wrecking ball in 1993, the historic site was purchased by John Hickenlooper who restored the property and opened the Phantom Canyon Brewing Co., one of the most popular dining spots in the City.